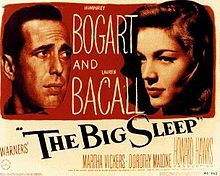 I just stumbled upon a quote of Raymond Chandler about the publishing industry and the literary elite that I need to share. Chandler was the pulp detective writer whose Phillip Marlowe character, along with Hammett's Sam Spade, defined the hard-boiled genre.

Pioneer hardboiled-crime writer Raymond Chandler, in The Simple Art of Murder, mentioned in his first paragraph Jane Austen's chronicles of "highly inhibited people against a background of rural gentility", and observed, "There is plenty of that kind of social and emotional hypocrisy around today [1950]."

He went on, "Add to it a liberal dose of intellectual pretentiousness and you get the tone of the book page in your daily paper and the earnest and fatuous atmosphere breathed by discussion groups in little clubs. These are the people who make bestsellers, which are promotional jobs based on a sort of indirect snob-appeal, carefully escorted by the trained seals of the critical fraternity, and lovingly tended and watered by certain much too powerful pressure groups whose business is selling books, although they would like you to think they are fostering culture." 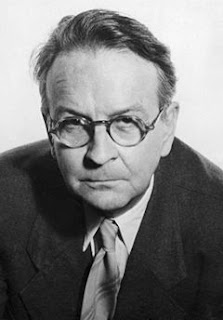 Whoa. It seems some attitudes and hierarchies never change--even considering the radical changes in the entertainment industry since 1950 (most ultimately due to technological advances, many due to the ever-accelerating political radicalization of the "creative elite.")

Yet another reason I want to see endeavors like the Coalition of Independent Authors meet with wild success.